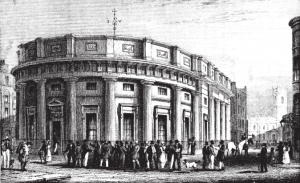 As Manchester’s oldest textile company, we have been supplying fabrics and finished products into all areas of the textile wholesale and retail markets for close to 200 years. Ever since the industrial revolution, international trade has been an integral part of our operations and our well-established sourcing & distribution networks currently spread across five continents: Europe, Asia, North America, South America and Africa.

The Behrens of today is a sixth-generation family-owned business, managed by the descendants of Sir Jacob Behrens who established the company in 1834. Our founder was a prominent merchant who left an indelible mark on British society though commerce, philanthropy and civic leadership. 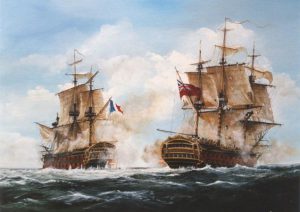 Sir Jacob’s contribution was recognised by Queen Victoria who knighted our founder in a ceremony at Windsor Castle for strengthening trade relations between Britain and France. An accomplishment of historic significance after a long period of unrest between the two countries during the Napoleonic era.

Sir Jacob grew Behrens into one of Britain’s largest textile manufacturers, exporting goods throughout Europe, the Far East and America. While in 1840, the company’s annual turnover was about £300K, by 1889, when Sir Jacob passed away, it reached £40 million with branches all around the world, including London, Glasgow, Calcutta (now Kolkata) and Shanghai.

Integrity and commitment to quality were Sir Jacob Behrens’ core principles of business conduct, as enshrined in our company motto he adopted: ‘Esse quam videri’ – To be, rather than to seem. We remain true to the ethos once fostered by our founder and woven into the very fabric of our organisational culture. Our reputation for excellence is a reflection of that culture, built on a tradition of trusted products, faultless service and an unwavering belief in authenticity.

Read through the Biography of Sir Jacob Behrens to learn more about our great founder.